Atithi Devo Bhava is a romantic entertainer movie directed by Polimera Nageshwar. The movie casts Aadi Sai Kumar and Nuveksha are in the lead roles. The Music composed by Shekar Chandra while cinematography done by Amarnadh Bommireddy and it is edited by Kartik Srinivas. The film is produced by Rajababu Miryala and Ashok Reddy Miryala under Srinivasa Cine Creations banner. 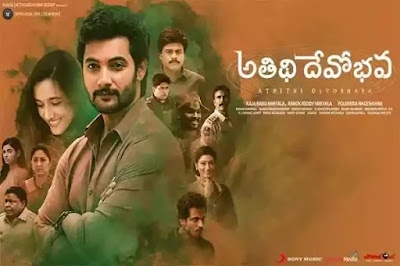 (All Photos Are Screenshot From The Trailer) 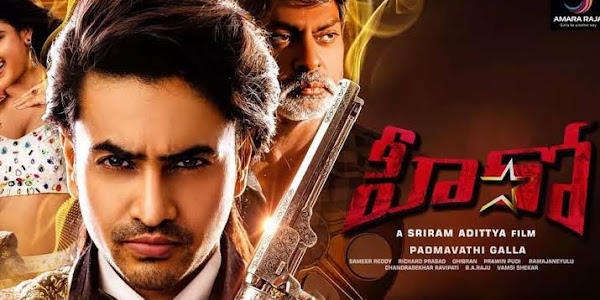